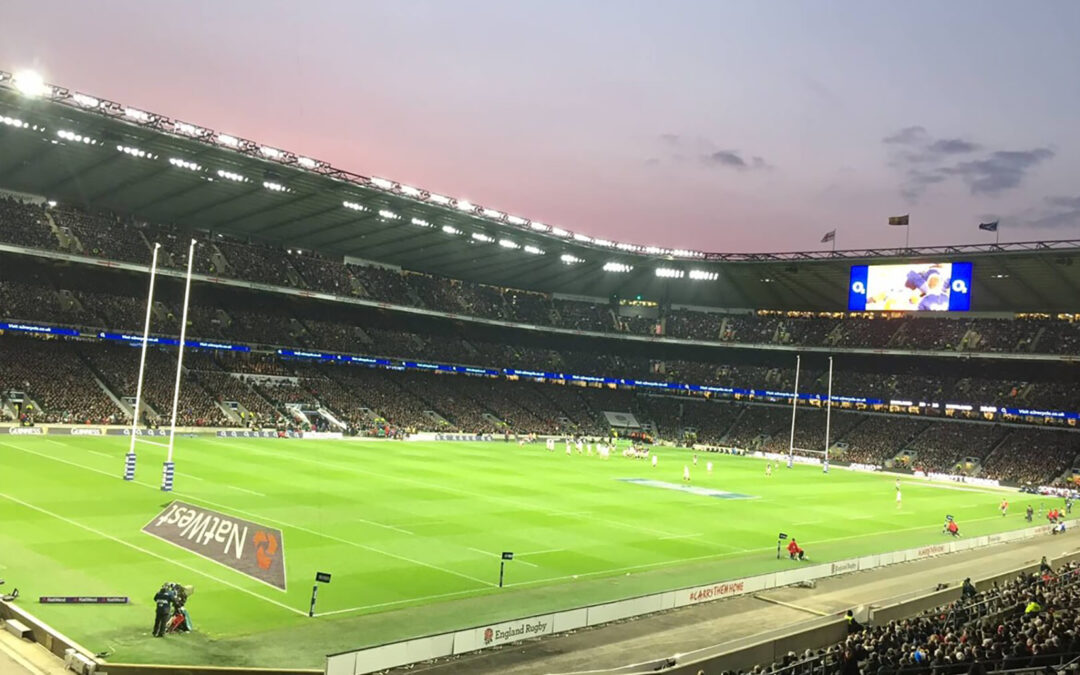 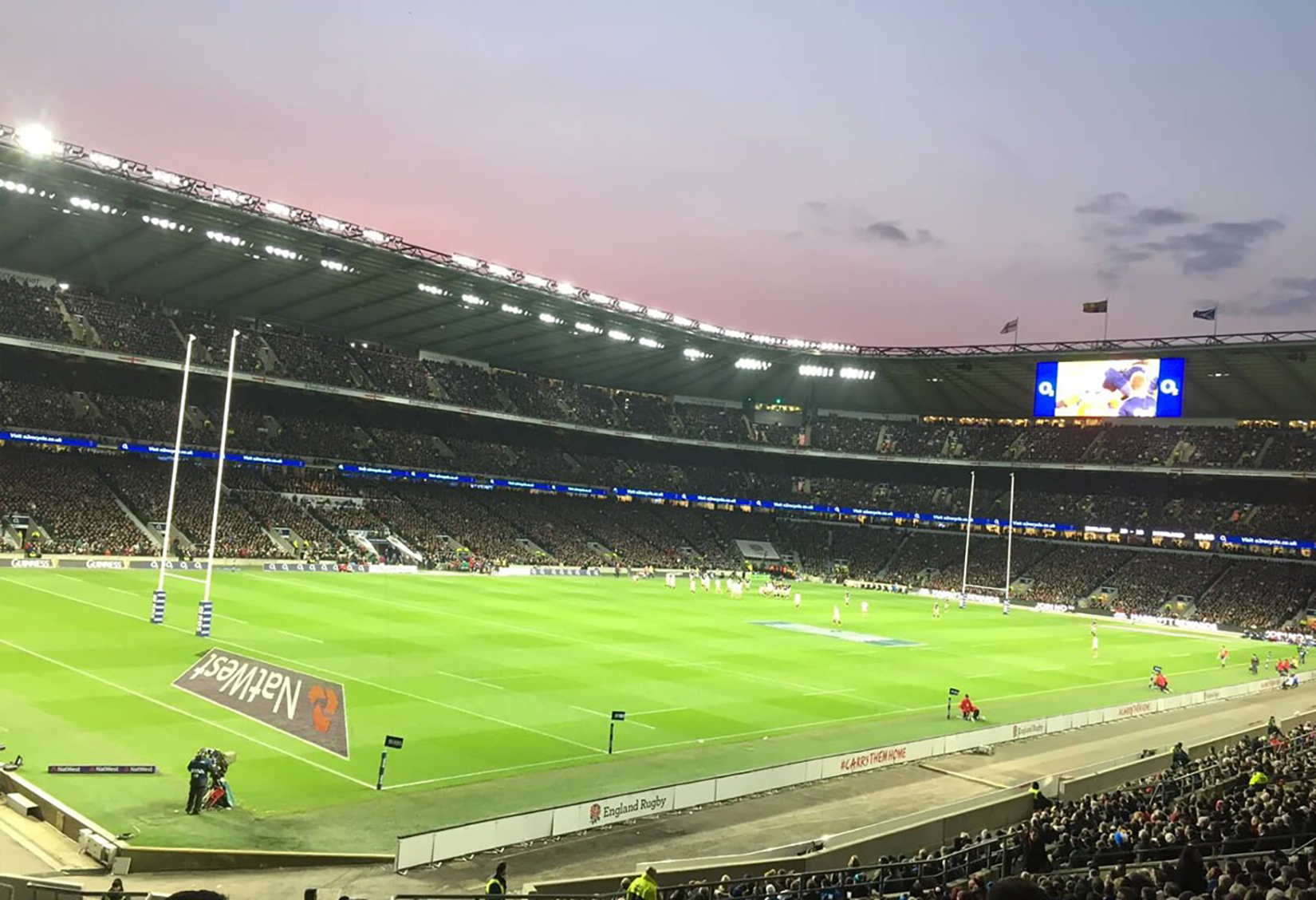 Rugby fans still yearning for last year’s World Cup will no doubt be keenly looking forward to the Autumn International Series that kicks off in November this year. This series of games which features the northern hemisphere teams in competition against the giants from the southern hemisphere will now also go under the moniker of the Old Mutual Wealth Series.

Under the leadership of Eddie Jones things are looking a lot brighter for a resurgent England team than they were one year ago after a disappointing World Cup on home soil. After an away-day series whitewash of Jones’s countrymen in Australia this summer, the England team will be be looking to put a smile back on the faces of the Twickenham faithful this autumn. The encouraging signs from the Australia tour will see the England boys taking to the field with a swagger as they seek to banish the ghosts of last year’s meek World Cup performances when they failed to even get beyond the group stage.

gland will play four games over the course of the series in November and December with all four matches taking place at Twickenham. The first of these games will be on November 12th when South Africa are the visitors. The Springboks had a relatively successful World Cup in comparison to England, when finishing third, but they too are a team in development under a new coach. Heyneke Meyer left his role as head coach only weeks after the World Cup and his replacement Allister Coetzee will be looking for his team to leave their own mark on this tour.

England’s second match at Twickenham will take place the following week on the 19th when the opposition will be Fiji. The Fijians suffered their own World Cup to forget last year but the whole country is abuzz right now after their Rugby Sevens gold at the Rio Olympics and the full senior men’s team will surely seek to build on that feel-good factor when they face off against the English.

England then meet a strong Argentina team at Twickenham on November 26. The Argentinas surpassed many people’s expectation at the World Cup last year when they made it to the semi-finals where they were defeated by the Australians.

Australia themselves will be England’s final opponent in the 2016 Autumn International Series on Saturday the 3rd of December. Michael Cheika’s boys will not only be determined to avenge the embarrassment caused by this summer’s whitewash loss to England, but it will also be their first visit back to Twickenham, the scene of last year’s World Cup final hammering by the All Blacks.

With all four England games offering their own levels of intrigue, the scene is set for an exciting autumn of Rugby Union. The English miserably failed to deliver to the nation one year ago and this series will afford the team the perfect opportunity to show the home fans that the Eddie Jones revolution is the real deal.

Corinthian Sports have hospitality packages for all matches at Twickenham stadium. Click the below links to view our packages: