SPORT REPORT: The thrill and excitement of The Baku Grand Prix 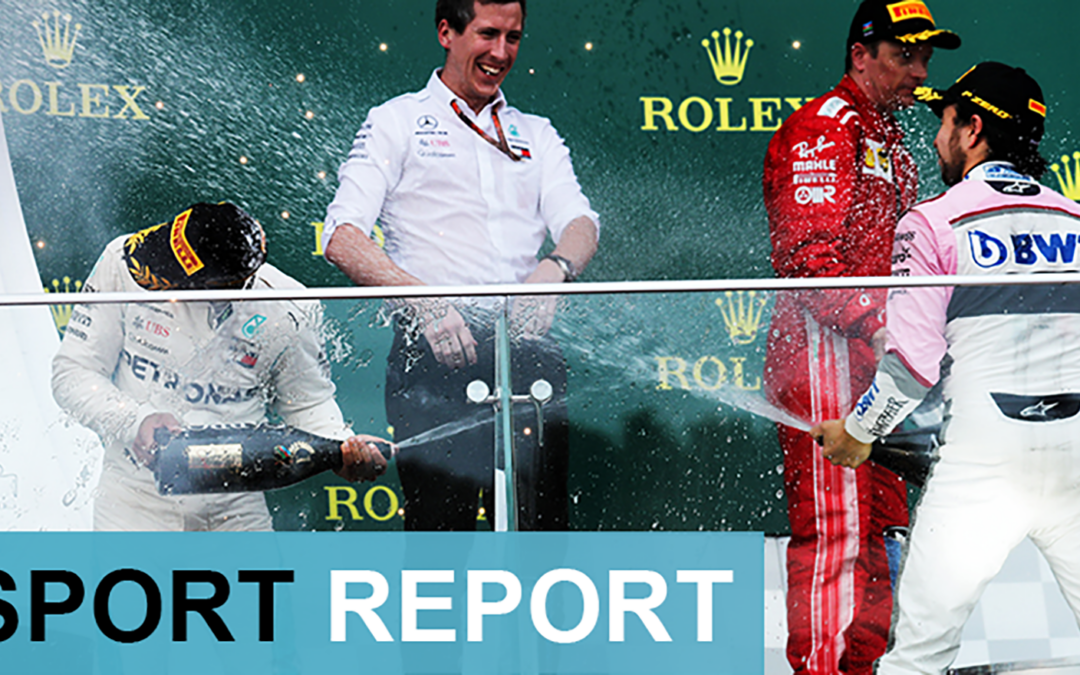 SPORT REPORT: The thrill and excitement of The Baku Grand Prix

Lewis Hamilton may have gained the lead in the Drivers’ Championship but he was the first to admit that lady luck played a large part in his win at the Baku Grand Prix. 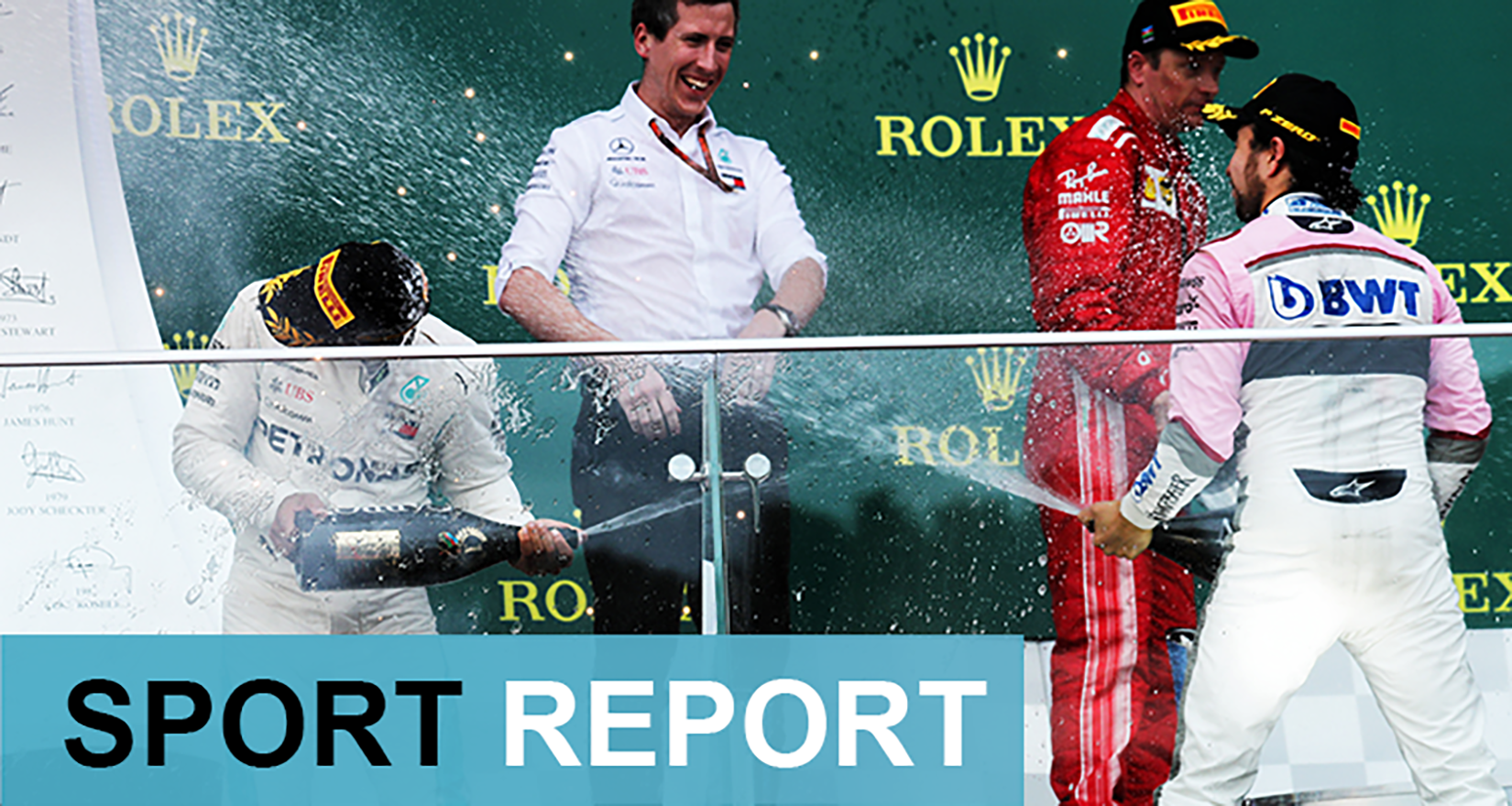 The Baku city circuit, the longest circuit in the F1 calendar, has become notorious for crashes. During 2016 four drivers had to retire, followed by six the following year… and 2018 certainly did not disappoint with a total of seven drivers crashing out!

The opening lap seemed to set the scene for the chaos that followed, with Kimi Raikkonen and Esteban Ocon making first contact followed by a three-car collision involving Fernando Alonso, Sergey Sirotkin and Nico Hulkenberg – where Alonso was forced to crawl back to the pits with two punctured tyres. Hulkenberg proceeded to lose control on lap 11, hitting the left rear of his car off a wall on turn four, resulting in broken suspension and immediate retirement.

The stage was set for Vettel to take maximum points again and secure a well-deserved victory. The result would have meant three wins out of the four opening races to date. However, it was not to be…with just eleven laps to go Riccardo crashed into the back of Verstappen which saw the release of the safety car. Bottas took advantage of the situation to pit for new tyres and overtaking rules meant Vettel lost his place at the front of the pack.

Vettel wouldn’t have been the only person angered by the actions of Ricciardo and Verstappen. Many of the Red Bull team were distraught at their drivers’ actions, as they raced side-by-side leaving very little room for manoeuvre before boiling over on lap 40 and crashing out.

Vettel suffered further heartbreak, trying to regain his lead from Bottas, when his tyres locked and he came of the track, losing further places to Hamilton and Raikkonen. Things continued to worsen for Vettel after a poor restart and another safety car, resulting in Sergio Perez taking his opportunity on the slip stream to ease past Vettel.

With Bottas commanding the Baku Grand Prix it looked all but certain for a Mercedes one, two finish until the Finn suffered a puncture, caused by debris from the Riccardo and Verstappen crash. This opened up an opportunity for Lewis Hamilton to take the lead and secure a very lucky victory in what was an action-packed Azerbaijan Grand Prix.

The results of the Baku Grand Prix

Luck may have shone on Lewis Hamilton, as he returned to the top of the Formula One Drivers’ Championship in his ‘most challenging’ F1 race, but Kimi Raikkonen did well to achieve second place and Sergio Perez took his first podium of the 2018 season, gaining Force India 15 points in the constructers championship.

Carlos Sainz Jr and Charles Leclerc both secured unexpectedly good results finishing fifth and sixth respectively and were arguably both contenders for driver of the day alongside Perez. The 2018 Baku Grand Prix certainly was a thrilling and exciting!

Next up is the Spanish Grand Prix at Circuit de Barcelona-Catalunya on Sunday 13th May before the most prestigious race in the F1 calendar; the much-anticipated Monaco Grand Prix.

Take a look at the fantastic hospitality packages we have available for the Monaco Grand Prix.