The event’s rich heritage and tradition has been seamlessly elevated with its inclusion in the Rolex Series, of which it is the third of four unmissable sporting occasions in 2022.

The Championship has been staged annually in several prestigious locations, but has remained at the iconic Wentworth club since 1972. Winners of this tournament include many golfing legends including Sir Nick Faldo and Seve Ballesteros whose clubs hang in Wentworth Clubhouse’s hall of fame.

Wentworth Club, one of the world’s most impressive tournament venues with over 90 years’ hosting experience, is a golfing haven based less than one hour from central London in Virginia Water.

Corinthian Sports are proud to present this luxury facility located on the ground floor of  the Championship Pavilion which overlooks the 18th Green.

Private Tables are located within a shared dining area and the facility also includes a covered greenside terrace, offering one of the best views of the golf as players seek to finish their round in style, on the West Course’s infamously testing final hole. 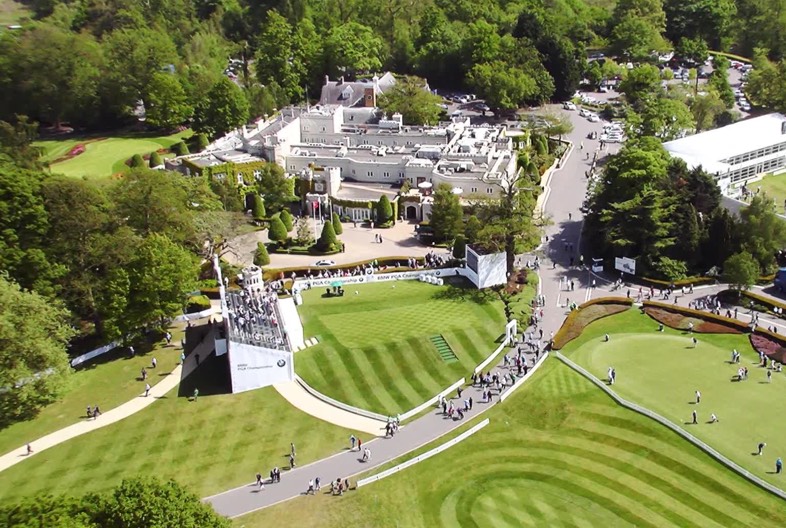 Booking this event is easy. Simply fill in the form below and one of our event organisers will reach out to you within 24hrs to confirm your booking.

If you’re sold on this event, booking your tickets couldn’t be simpler: