Looking for your football fix? Follow the German Bundesliga 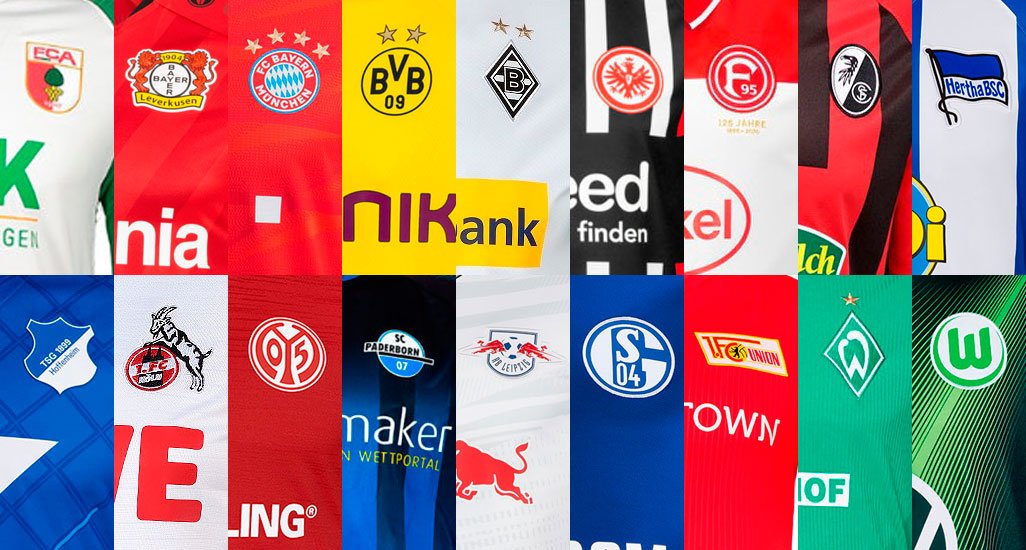 Looking for your football fix? Follow the German Bundesliga

We’ve enjoyed catching up with our Corinthian Club guest speakers over the last couple of months. In the last of our Keeping up Quarantine series, we speak to Welsh rugby player Gareth Anscombe. Gareth joined us at the Guinness Six Nations for 2020 (unable to join Wales due to a knee injury), one year after being named Guinness Man of the Match in Wales’s 25-7 Grand Slam-winning victory over Ireland. 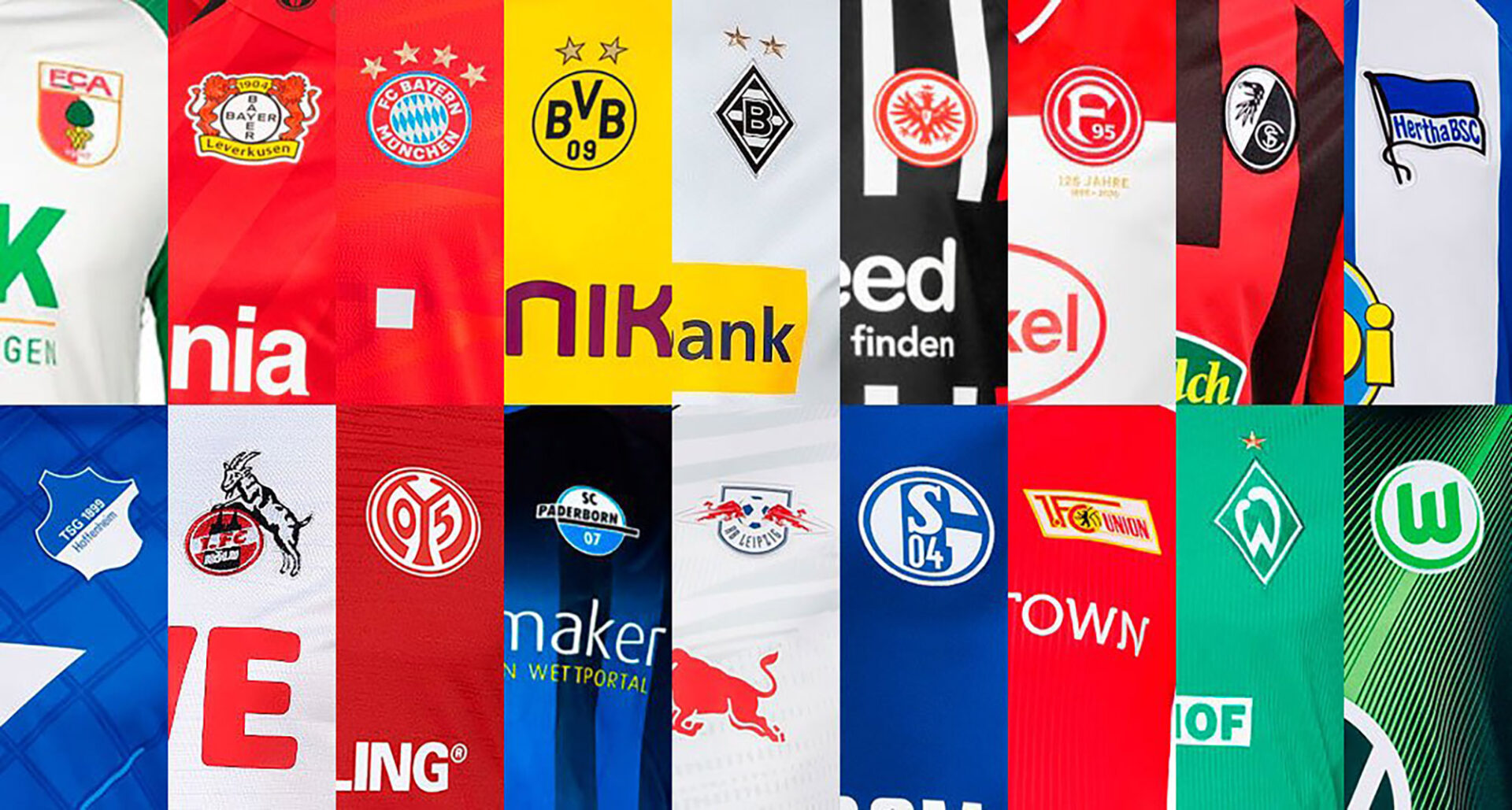 Currently in the Premier League, the 20 clubs that form the division are in discussions around completing the season, their motivations and desired outcomes differ significantly depending on what their current league position is. The UK government has announced that no elite sports in England will commence until at least 1st June at the earliest which means many fans in the UK will still be waiting for their football fix for a while, or will they?

The German Bundesliga, considered one of the top 5 leagues in the World along with the English Premier League, Spanish La Liga, Italian Serie A & French Ligue 1 has been given the green light by the German Government to recommence and is due to kick off again this Saturday [16th May 2020] behind closed doors. Games will be available to watch via the broadcast rightsholder, BT Sport.

This is massive news in the football community, the Bundesliga will be the first league in the world [minus the Belarusian Premier League] to restart since the COVID-19 outbreak. Below we’ve outlined the games taking place this weekend and give our predictions on the outcomes.

If your’re new to German football then picking a specific team to follow could be quite daunting. We’ve compared the teams from Bundesliga with those in the Premier League (very loosely) but whoever you decide to follow, it certainly will be good to have football back in our lives!

Who will you be supporting?

If you’re interested in getting your hospitality booked for later in the year, email us.