Missing live sport? Here are 5 virtual events that will keep you entertained…

Missing live sport? Here are 5 virtual events that will keep you entertained…

With COVID-19 precautions disrupting everyday life, it’s a time of uncertainty for a lot of us – including small establishments in the entertainment industry who have had to shut their doors to the public during this trying time.

It’s a time for businesses and individuals within the industry to come together – show our support and brighten days the only way we should, online.

Below, we’ve highlighted a number of virtual sporting events taking place, that you can get behind. Some of these events help raise money to support those hit hardest, others will keep you entertained throughout it all. 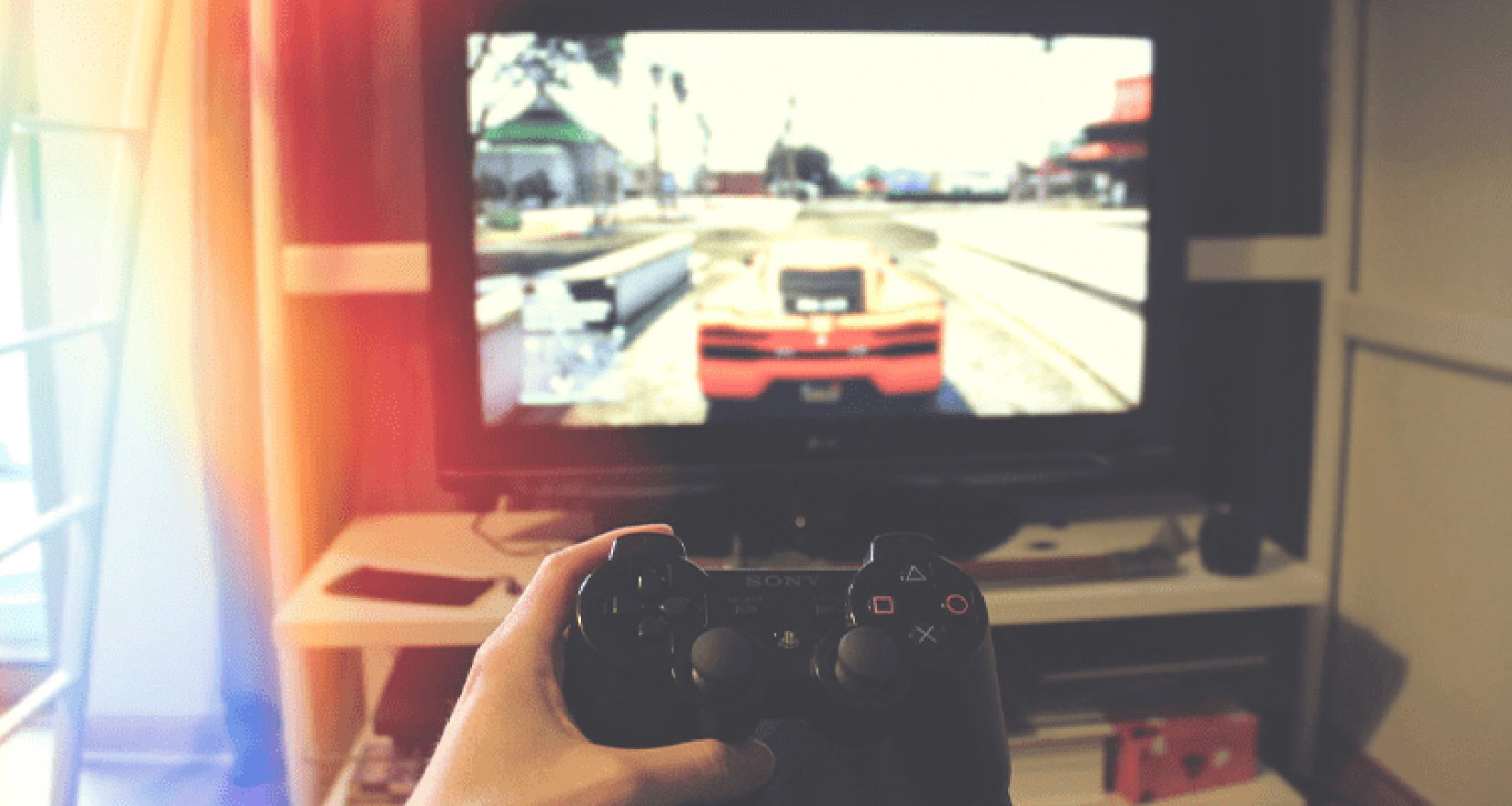 1. Get your virtual Pie and Pint and support Hyde United

Following the postponement of their league games, Northern Premier League team Hyde United asked for their fans’ support during this pandemic. The team hosted a virtual match and invited punters to purchase virtual match tickets and even included virtual match day packages of a pie and a pint!

It’s great to see so many people coming together to support their local clubs! See the results of their virtual match…

The brilliant idea has seen many other clubs follow suit, such as Scarborough Athletic! Check in with your own local team to see how you can help.

2. Leyton Orient and the #UltimateQuaranTeam

No longer content with watching the major football teams play connect 4 on Twitter, Leyton Orient launched their own knock-out FIFA 20 tournament inviting 63 other clubs (later expanded to 128 teams) to take part. One player, employee or fan from each club will take part in the Ultimate QuaranTeam (a topical and fantastic name).

After interest flooded in, the organisers decided to do some good and launch a charity appeal. 75% of donations received will be given to football clubs who struggle through these difficult times. The rest will be equally shared between the English Football League’s charitable organisation and the COVID-19 Solidarity Response Fund for WHO.

If you’re a fan of cricket, Sky Sports statistician @Benedict Bermange has used his skills to entertain the Twitter masses with simulated Test Match Cricket. Following the postponement of England’s real-life tour of Sri Lanka, his first Virtual Test at Galle attracted a huge following on Twitter and resulted in a handsome England win!

The simulation takes place in real time, session by session. The Second Test of the series is due to start on Friday. Follow the action on Twitter. 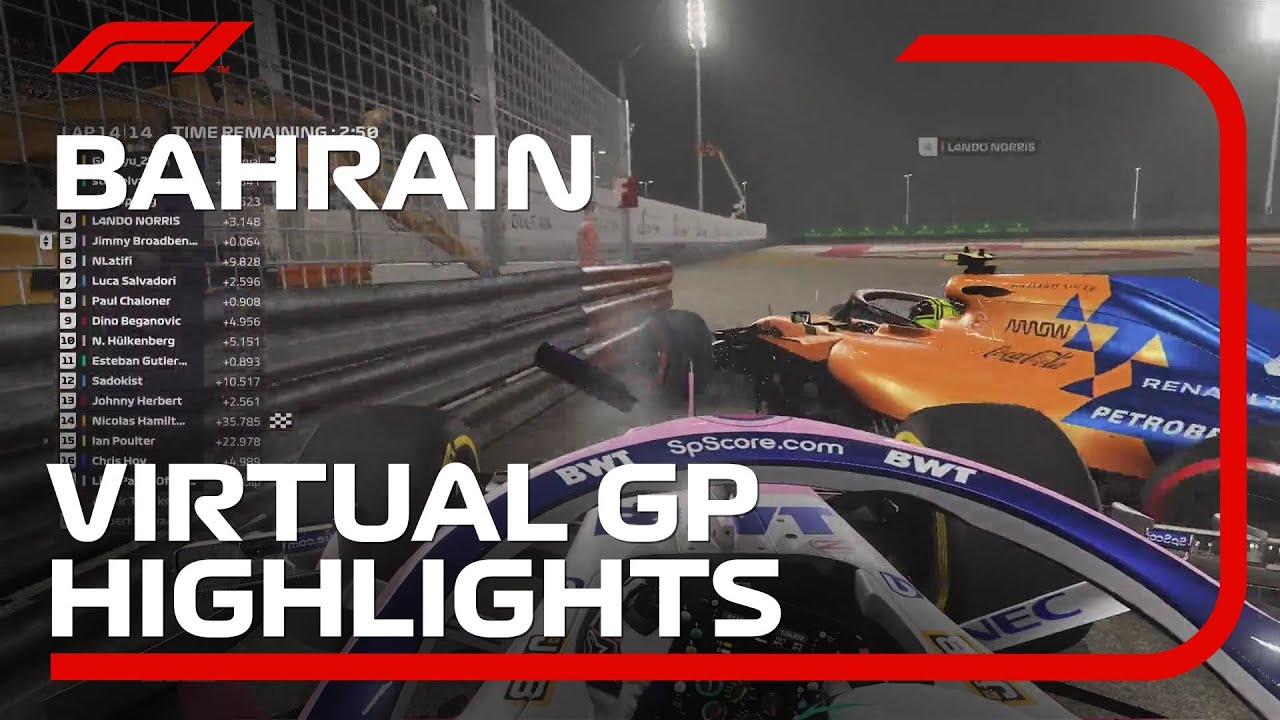 The Grand Prix is a massive staple in the events calendar! One that will be missed this summer – however Formula 1 and its drivers are pulling together to fill that void with a number of virtual races.

A host of celebrities and popular streamers have already competed in the first of many races online – with some of the drivers lining up alongside them. McLaren’s Lando Norris and former Renault driver Nico Hulkenberg went up against the likes of Liam Payne, Ian Poulter and Sir Chris Hoy – but who was victorious?

What does a rugby commentator do when there is no live action? Turn to everyday life of course. Nick Heath has been livening up a whole host of other activities with his commentaries – from dog walking to cooking. And it’s just as entertaining as the real thing, watch it here:

Although the sporting calendar has been temporarily put on hold – we are still looking ahead to events taking place at the end of the year and into 2021.