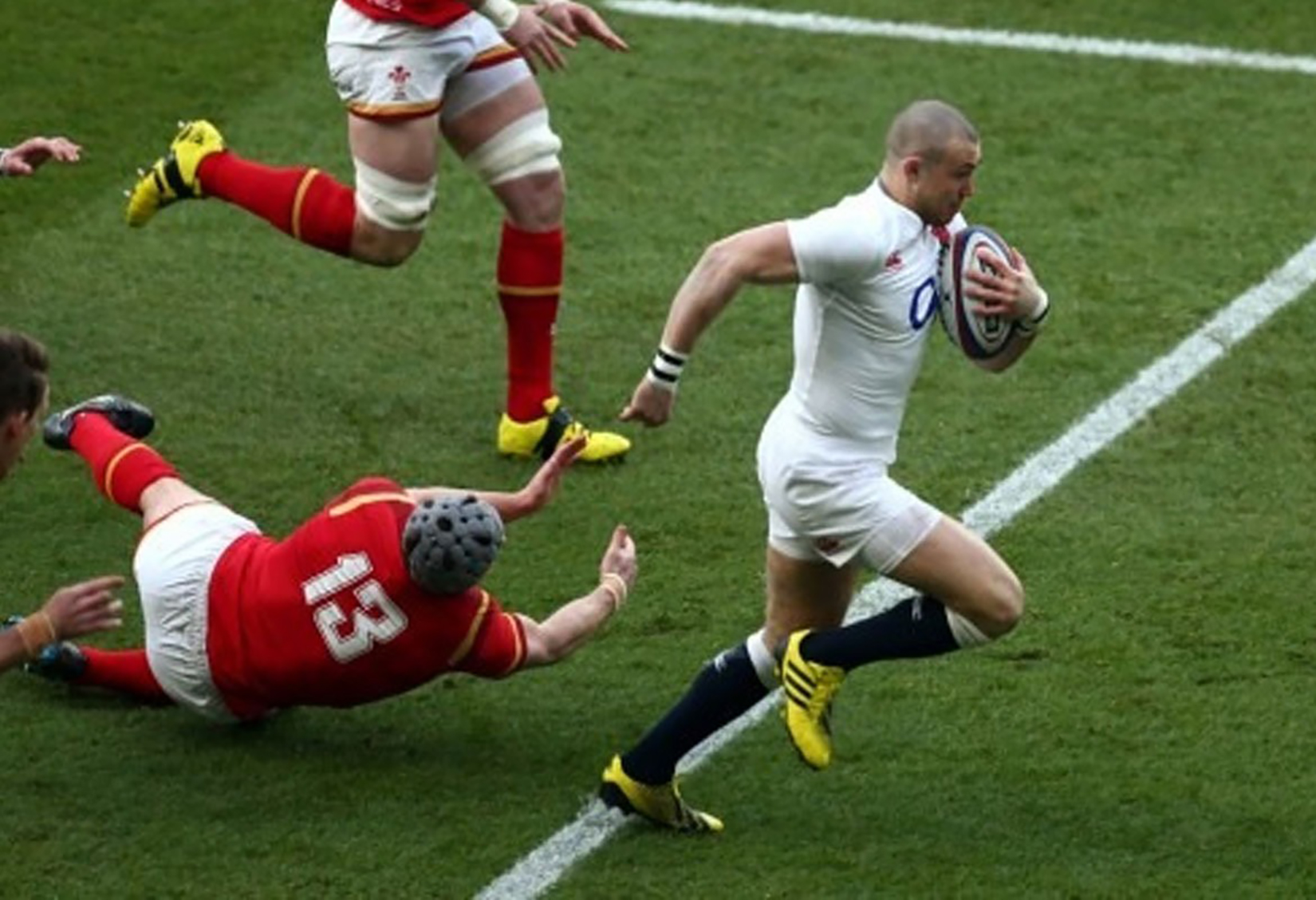 The 2017 RBS Six Nations, commencing on 4 February will see England under Eddie Jones as firm favourites to win the tournament as they did in 2016.

Whether they can make a clean sweep of the Grand Slam, Triple Crown, and the Calcutta Cup as they did in 2016 remains to be seen. In Eddie Jones, they have one of the most astute rugby coaches in the business, so only a fool would bet against them achieving it.

This year’s competition sees a change in format which will spice up proceedings somewhat. In an effort to reward attacking play and encourage teams to look to score tries, bonus points will be awarded for the first time in the tournament.

Points will now work as follows:

The team winning the match will earn four points.

If a team wins the match and scores four tries in the process, they will earn five points.

If a team loses by seven points or less they will receive one log point.

If they lose by more than seven points but score four tries in the process, they will earn one point.

If a team loses by seven points or less and score four tries in the process, they will earn two points.

A draw will earn both teams two log points and another point if any team scored four tries or more.

Finally, the team to achieve the Grand Slam (wins all their matches) receives three bonus point.

This is certainly an exciting change to the tournament, something that Pat Whelan, Chairman of the Six Nations feels necessary. “We have been looking at the feasibility of a bonus point system for a while and examining what kind of bonus point system would work best, given the unique properties and format of our Championships.

“We needed to ensure that whatever bonus point system we selected would work with the already proven structure of the Championships and would serve to materially improve what is already there.

“We are happy that the system that we have decided to trial is the one best suited to our Championships and we are delighted to be going ahead with this new development.

“We believe that the initiative will enhance our competitions for fans, teams, broadcasters and all of those for whom the Championship means so much.”

England will look to benefit from bonus point system

Rest assured, the bonus point system is certainly something that Eddie Jones will look to have his charges exploit despite his attempts to play it down.

In an interview with the Guardian Jones believes that last year’s competition started out tentatively. “Teams were frightened of losing in the opening two rounds of the Six Nations last year,” said Jones.

“They played well within themselves and did not want to take any risks, but the quality was much better on the final two weekends. We want to change that. The last time England played well in the first round was against Wales in 2006. Before that, you go back to the great side of 2001-03. Otherwise, England have stumbled and got a close victory.”

In the interview, Jones hinted that if England play to their potential, they will secure bonus points along the way.

“I want us to go out there and set a benchmark in the first game. The Six Nations is a unique competition because of the intensity of the rivalry. If we can get the rugby to a great level, it will become the greatest tournament in the world. If you play good rugby, you secure a bonus point; if you don’t, you don’t.”

And although Jones favours a percentage rugby approach, certainly at the start of the game, his players are coached to play what is in front of them. With playmakers, such as Owen Farrell in their ranks, they certainly can take advantage of the new system.

Although Jones has yet to select his squad, expect Dylan Hartley to captain the side once again. Despite the fact that he was red carded in a Premiership game in December, and publicly admonished by his coach, Jones was quick to point out that he would pick his best players and that Hartley stood a chance to be named as captain of the side.

“He is eligible for selection for the Six Nations and it comes down to the case for every selection – we pick the best 23 and if he is in the best 23, then he has a chance to be captain.”

It doesn’t get tougher than an opening encounter against France, something England will know only too well. Luckily, the match is a home fixture. Next, they are away to Wales, home against Italy and Scotland and finally, the last encounter of the tournament is another difficult away fixture to Ireland.

Achieving a clean sweep like they did last year will be a tough ask but certainly not out of this talented side’s reach.

The Boodles Tennis, played at Stoke Park in Buckinghamshire is an intimate event with less than 2000 people allowed on any day. It has become an exclusive lifestyle event but still attracts a range of top name. Many luxury brands including Boodles, HR Owen, and Veuve Clicquot exhibit during the tournament.