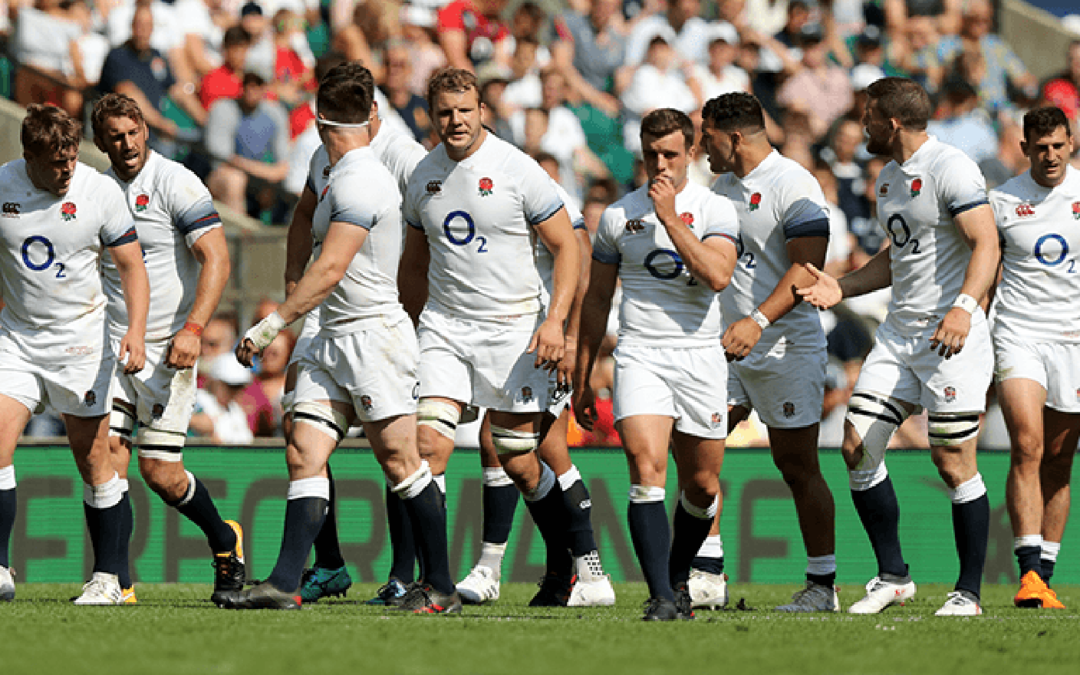 This autumn, the UK will play host to southern hemisphere titans including New Zealand, Australia, Argentina and Tonga in what promises to be a series of unmissable moments in rugby union.
13th March 2020 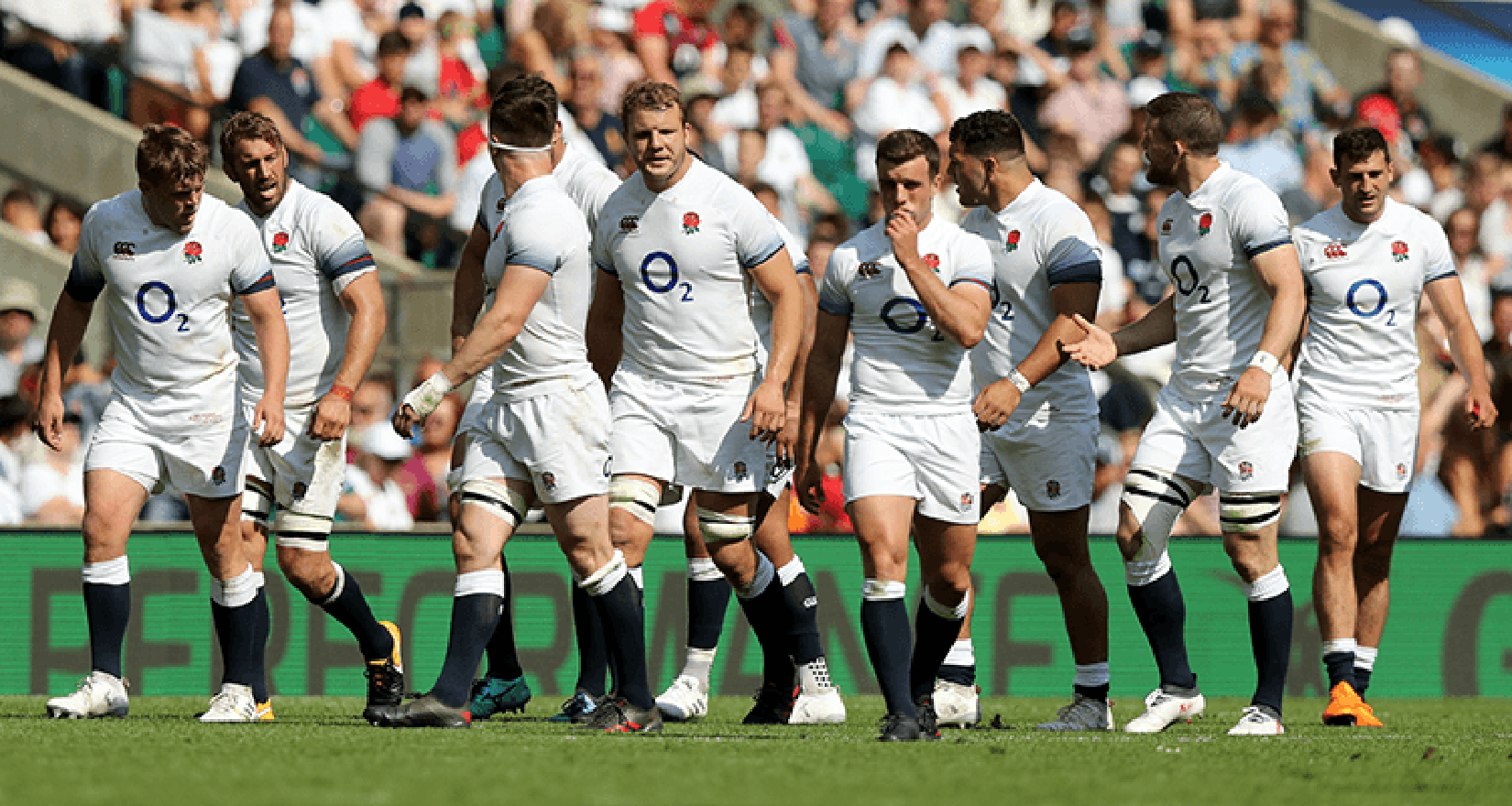 2019 was an epic year of rugby. We saw South Africa snatching the crown from England in the World Cup, and Wales taking the Six Nations title from Ireland. And although we’ve been glued to the 2020 Guinness Six Nations, it will soon be time to grab tickets for the Autumn Internationals when the world’s premier rugby union sides will assemble once again for an almighty face-off.

A season of world-class rugby

The Autumn Internationals will see all six of the northern hemisphere nations taking on international rivals through October, November and December. There are matches confirmed at the historic Twickenham Stadium, home of England Rugby, the Aviva Stadium in Dublin and Murrayfield in Edinburgh.

Fixtures have been lined up between some of the most revered teams in the sport, including re-matches between sides last seen clashing in Japan.

Ireland has confirmed matches against Australia, South Africa and Japan, while Scotland is squaring up for confrontations with Argentina, Japan and New Zealand. Meanwhile Wales is keeping its powder dry and has yet to announce any fixtures.

Here’s our pick of the matches so far:

England v New Zealand
7th November 2020
England seized victory from the All-Blacks for the first time since 2012 in the 2019 World Cup semi-finals. Will they reprise their performance when they face off on home ground?

England v Argentina
14th November 2020
Heat and humidity couldn’t stop the English side from ousting Argentina in Japan. How will the Pumas fare in an English autumn rematch?

England v Tonga
21st November 2020
In their most recent meeting, England beat Tonga 35-3 in a pool match at Rugby World Cup 2019. Could Tonga surprise the English on their home ground?

England v Australia
28th November 2020
They last met during the quarter finals in Japan, and after a match filled with bristling tension the English side broke through to victory. Will the Wallabies settle the score in Twickenham?

Scotland v Japan
14 November 2020
Japan’s Brave Blossoms finally won over the Hebridean side in Yokohama in 2019 after seven previous defeats. Will Scotland turn the tables back again at Murrayfield?

Ireland vs South Africa
13/14/15 November 2020
The Springboks may have taken supremacy in Japan, but it’s not so long ago that they were bested by the Irish side (Cape Town, 2016). Will we see history repeated this autumn?

If there’s an event worth watching, we’re there

Whichever clash has your pulse racing the most, you can enjoy it as part of a Corinthian Sports hospitality package. Our service mixes unforgettable sporting action with a premium experience that includes dining, drinks and exclusive commentary from those closest to the sport.

We already have arrangements confirmed for the Autumn Internationals at Twickenham. We can also tailor packages around whichever sports, music or cultural event your heart is set on – just ask.

The 2020 Quilter Internationals at Twickenham with Corinthian Sports

Our exclusive facility is in the South Stand at Twickenham, and includes mid-tier seats perfect for absorbing the buzz on and off the pitch. As well as a prime position for watching the action, you and your guests will enjoy:

Book your place at the 2020 Autumn Internationals, or ask us to tailor a package for your dream event.