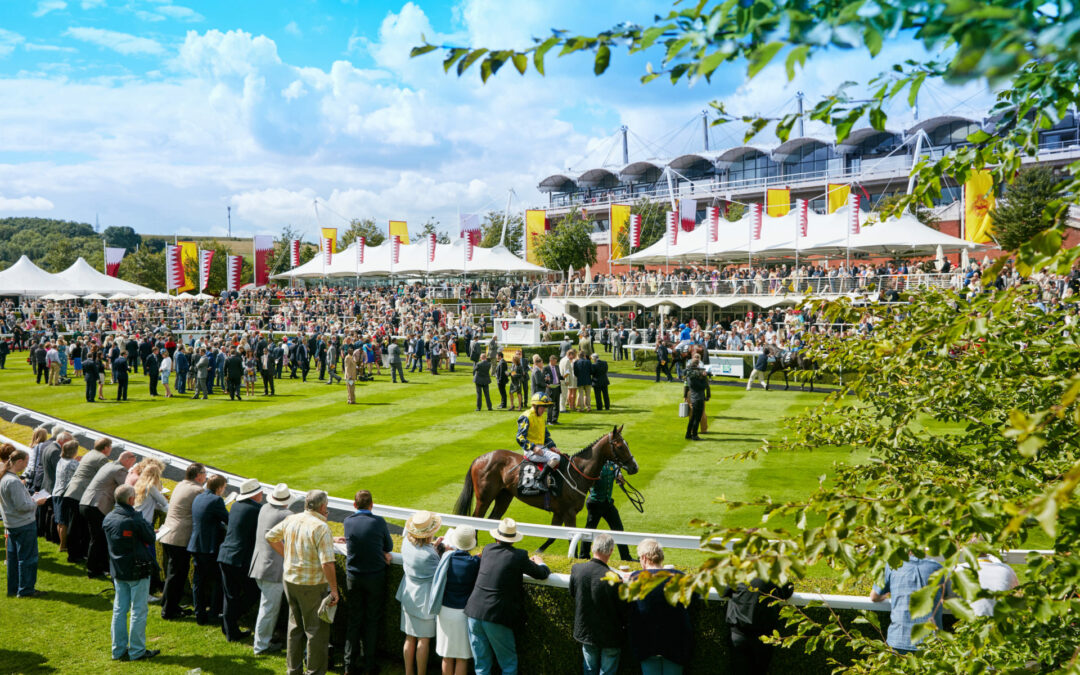 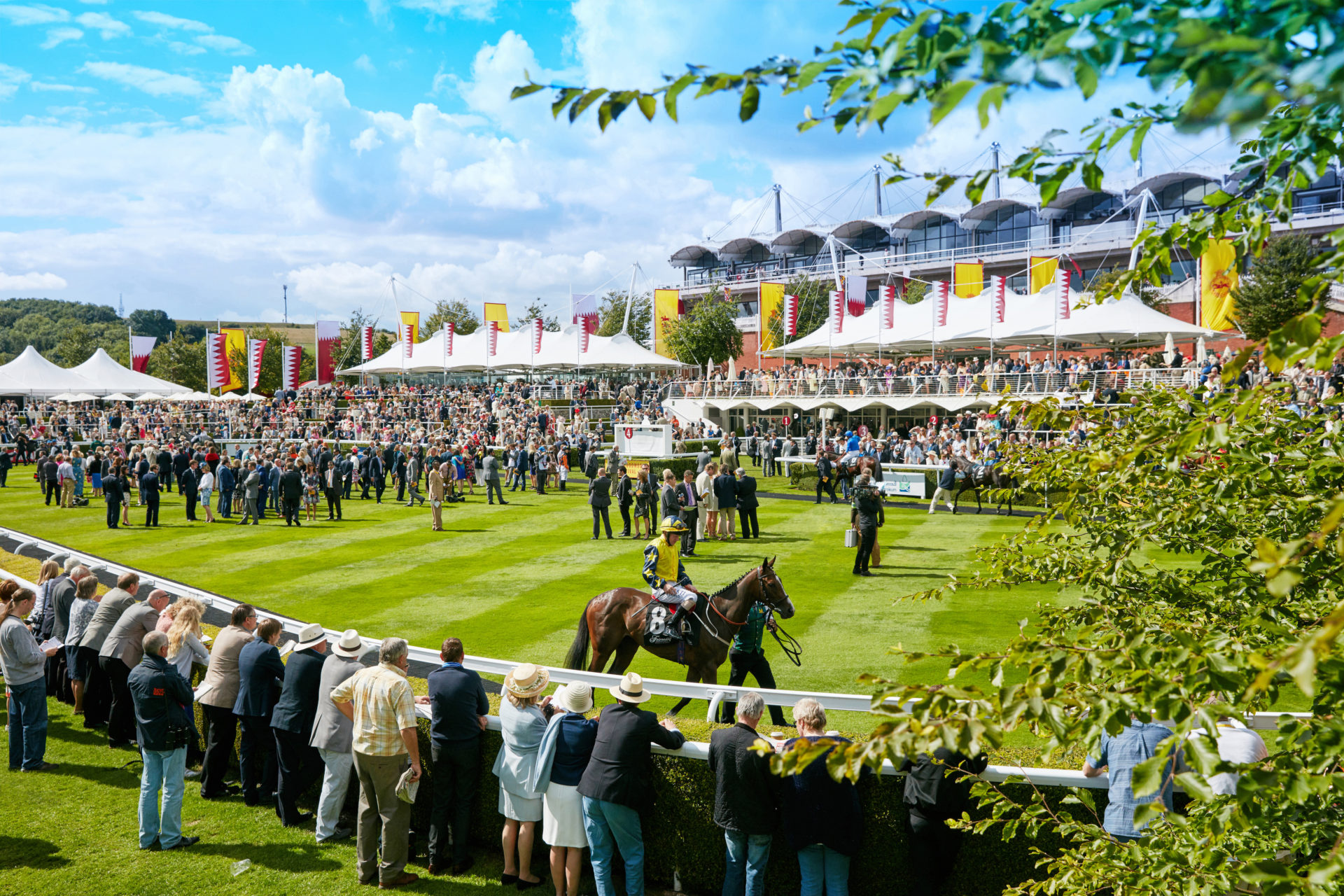 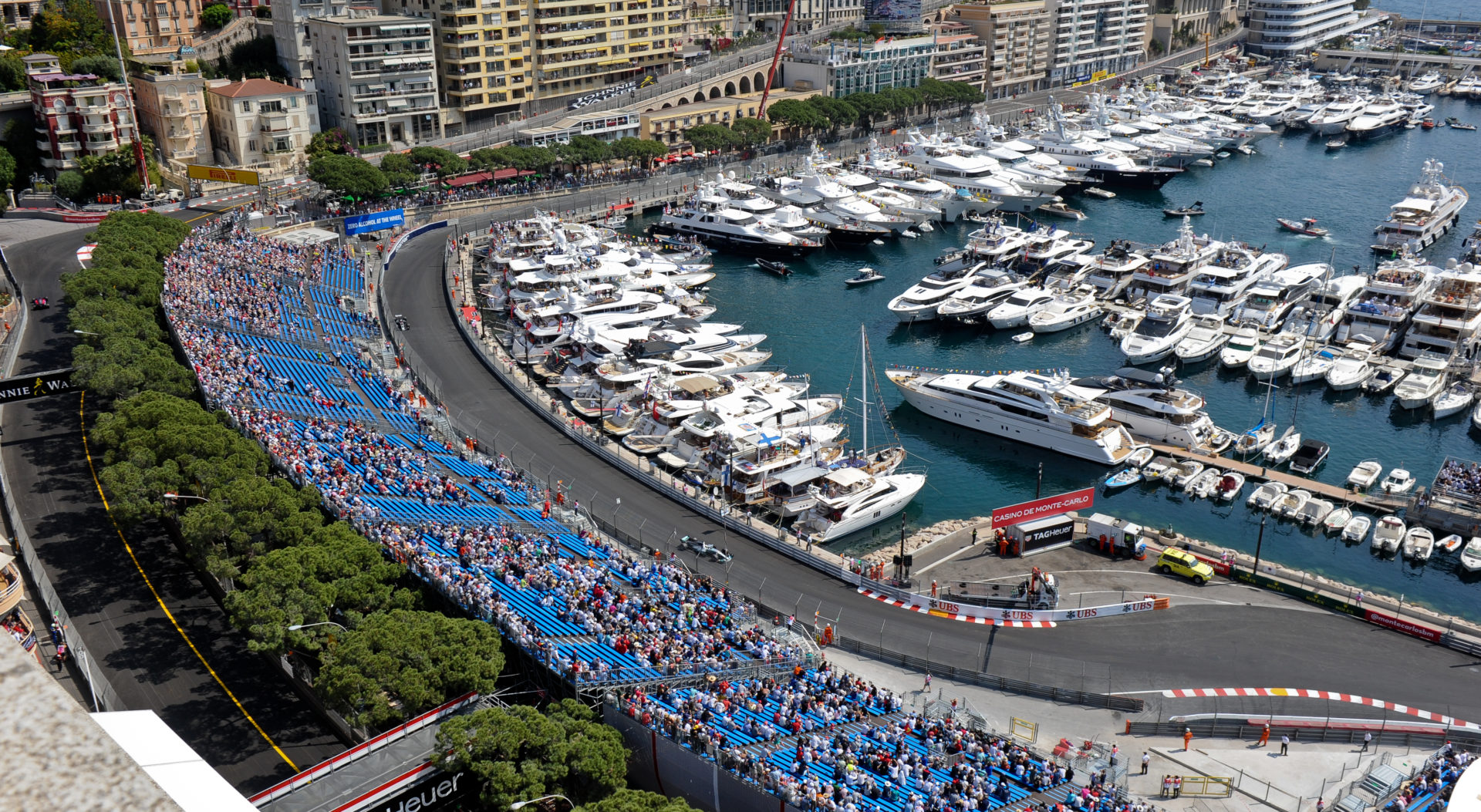 If you’re worried about filling the sporting void after the spectacle of the Winter Olympics, and especially after the euphoria of Team GB’s Super Saturday last weekend, then help is at hand.  Cast an eye over our rich programme of summer sport now lying tantalisingly close around the corner.  Nothing can really beat seeing top-class sport in the summer months and we have a fantastic selection for you to choose from.

Kick start your summer early in May at the Spanish and Monaco Grand Prixs, where some early sun and the roar of the crowds will boost your spirts while you cheer along Lewis Hamilton in his defence of the world title.  Or hop across the channel to Roland Garros to watch the second Grand Slam tennis tournament of the season, the only one played on clay, at the French Open in Paris.  Back in England, take your pick from a smorgasbord of top hospitality events including horse racing at Ascot and Goodwood, the 1st Test match between England and Pakistan at Lord’s, and the BMW PGA Championships at Wentworth. 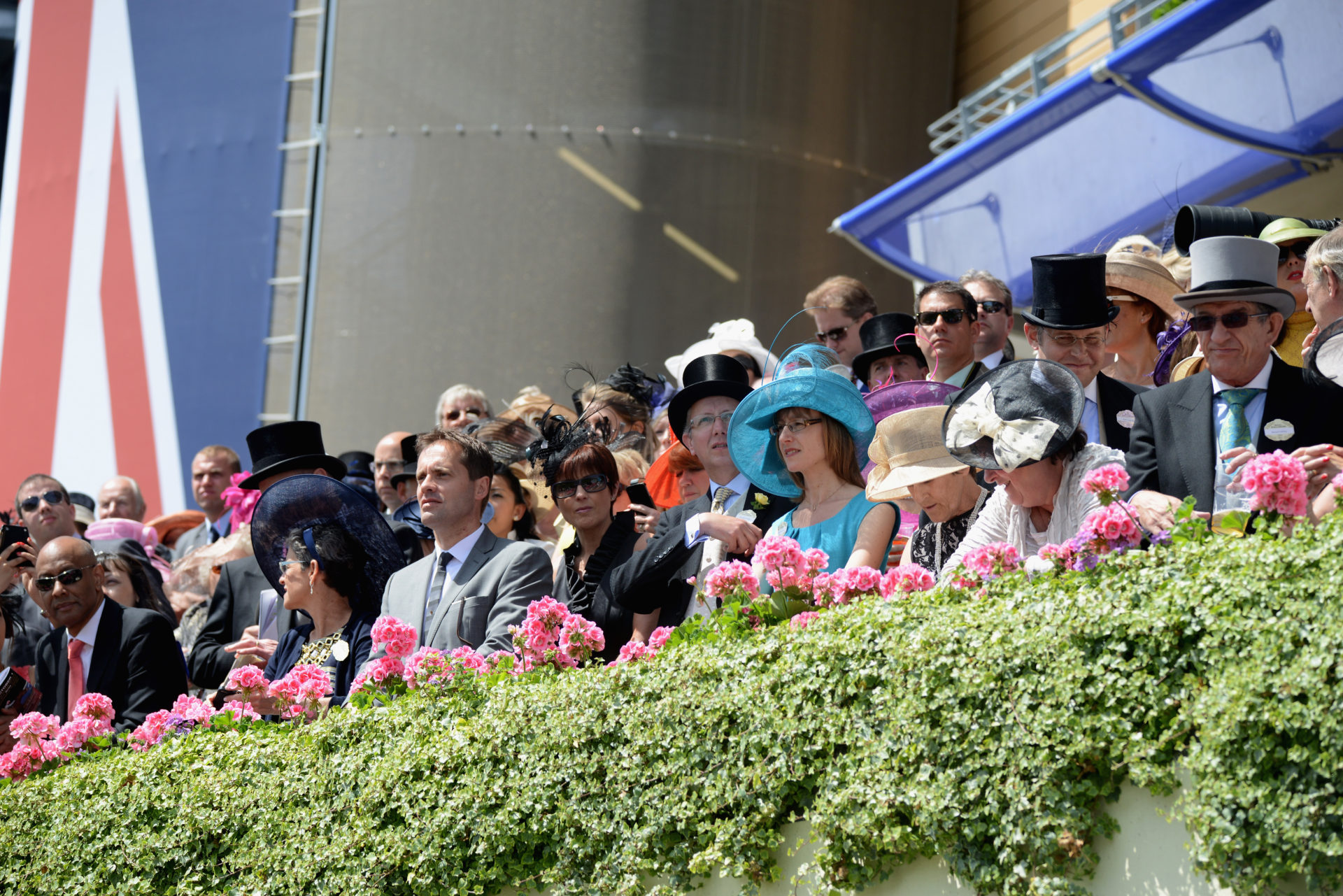 June’s programme surpasses even May.  If horse racing is your passion, look no further than the twin high-profile flat-racing events of the Epsom Derby and Royal Ascot – a heady mix of Group 1 races, tradition, champagne, hats and glamour.  June is also the zenith of the cricketing year with the 2nd Test against Pakistan at Headingley, six One Day Internationals, and the start of the Twenty20 season against Australia.

If your diary is fully booked until July and you’ve missed out so far, don’t worry…the Summer of Sport still has so much on offer.  July’s blue riband events are without doubt Wimbledon and the British Grand Prix – what better symbols of the British sporting summer?  Can Roger really keep winning and will Lewis pull it off again? 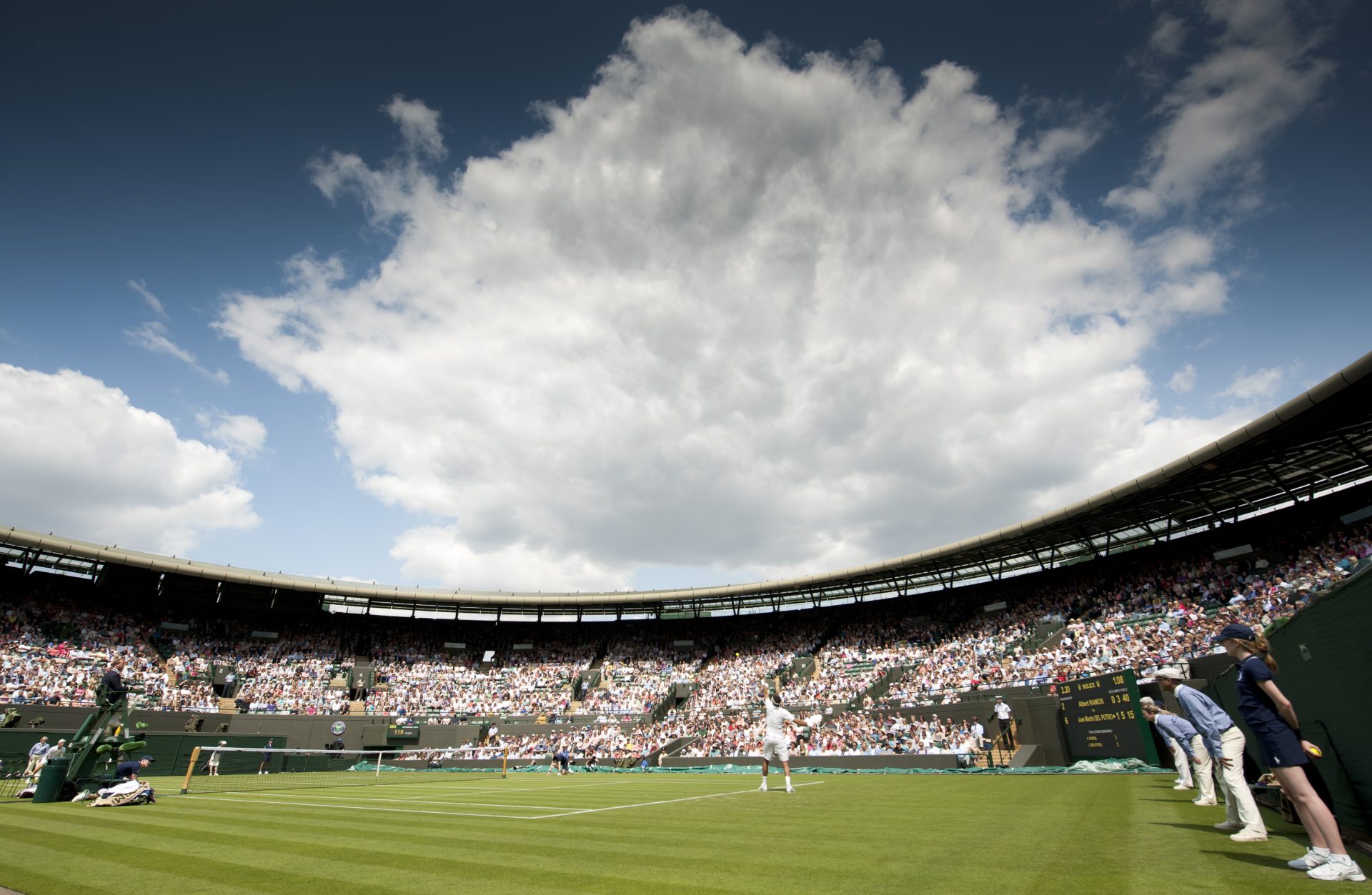 After the high fashion and glamour of Royal Ascot, experience Ascot’s more relaxed Summer Mile Weekend in mid-July or its midseason middle-distance championship, the King George VI Weekend, both falling at the height of the balmy English summer. 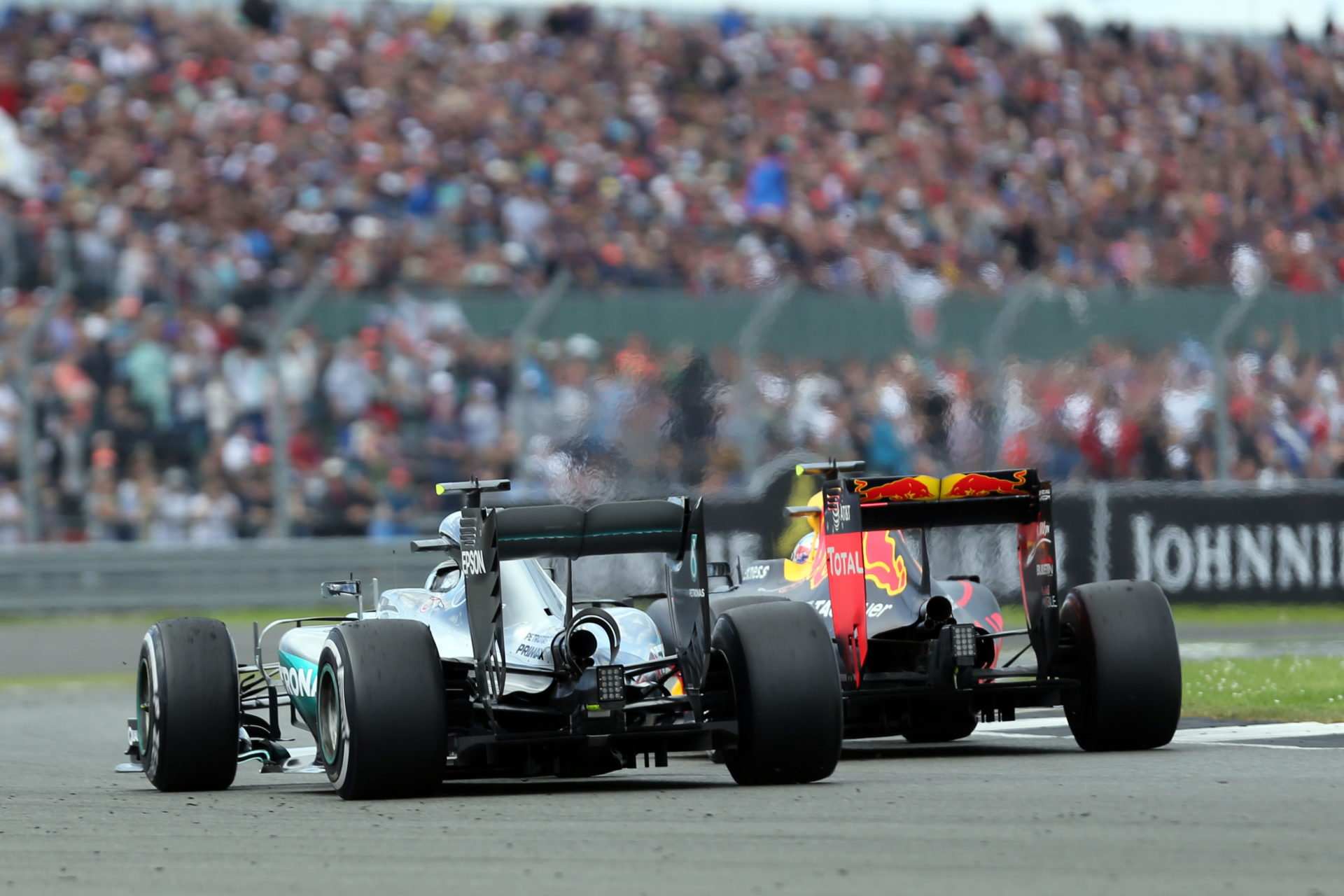 Glorious Goodwood, offering five days of thrilling action in the Sussex countryside, is another highlight of the flat-racing season, widely recognised for its unique blend of elegance, location and top-class racing.  Feel like going further afield for a mid-summer weekend break?  We suggest joining us in Hockenheim or Budapest to see Lewis in action at the German and Hungarian Grand Prixs. 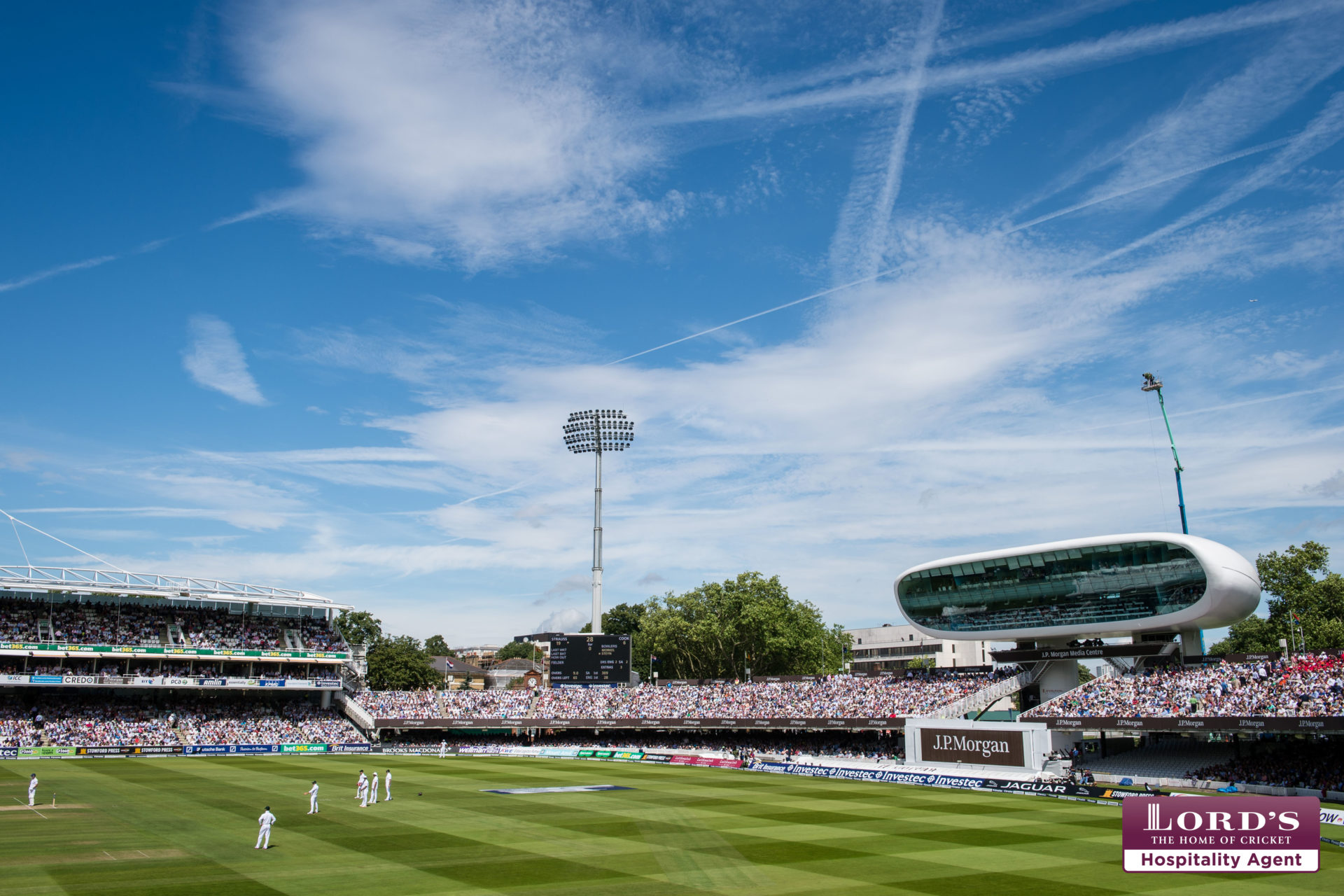 And so, as we enter August and September, the Summer of Sport starts to draw a close…but not without a bang.  England take on India in five Test matches at Edgbaston, Lord’s, Trent Bridge, the Aegis Bowl and The Oval.  The flat-racing season continues at Chester, Ascot, York and Goodwood – something for everyone.  And, of course, the Ryder Cup will be held at Le Golf National in Saint-Quentin-en-Yvelines, a suburb southwest of Paris, only the second Ryder Cup ever to be held in Continental Europe.

Beyond sport, the British summer offers a dazzling array of stylish and memorable events including the Goodwood Festival of Speed and Ed Sheeran in concert in June, rowing at Henley and the Guards’ Polo Tournament in July, and the Last Night of the Proms in early September.