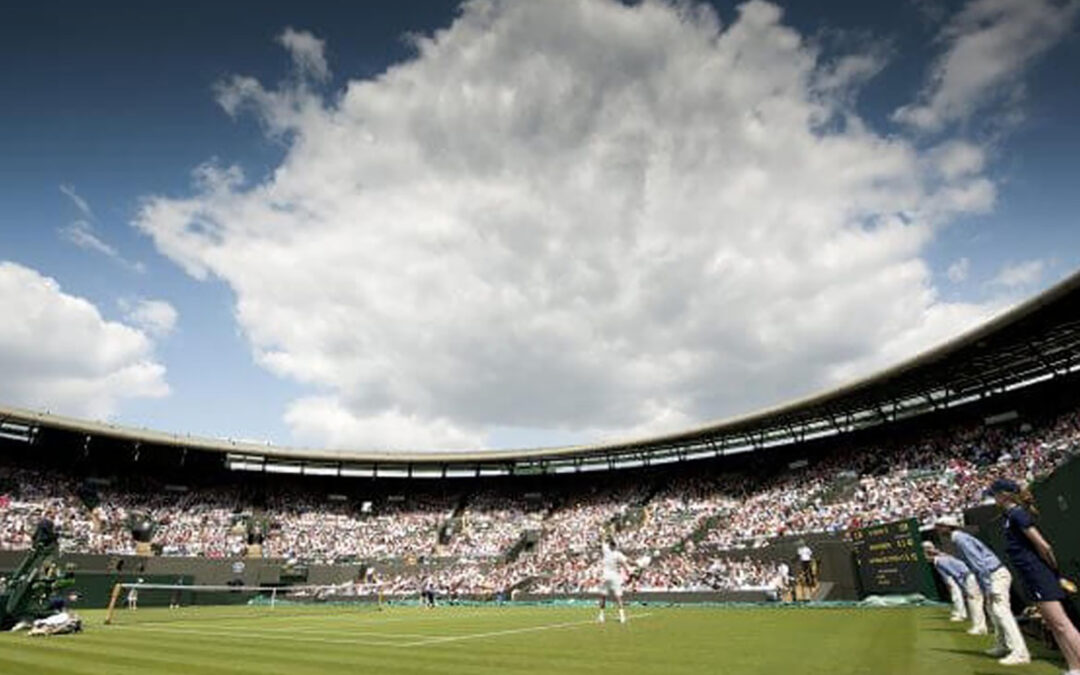 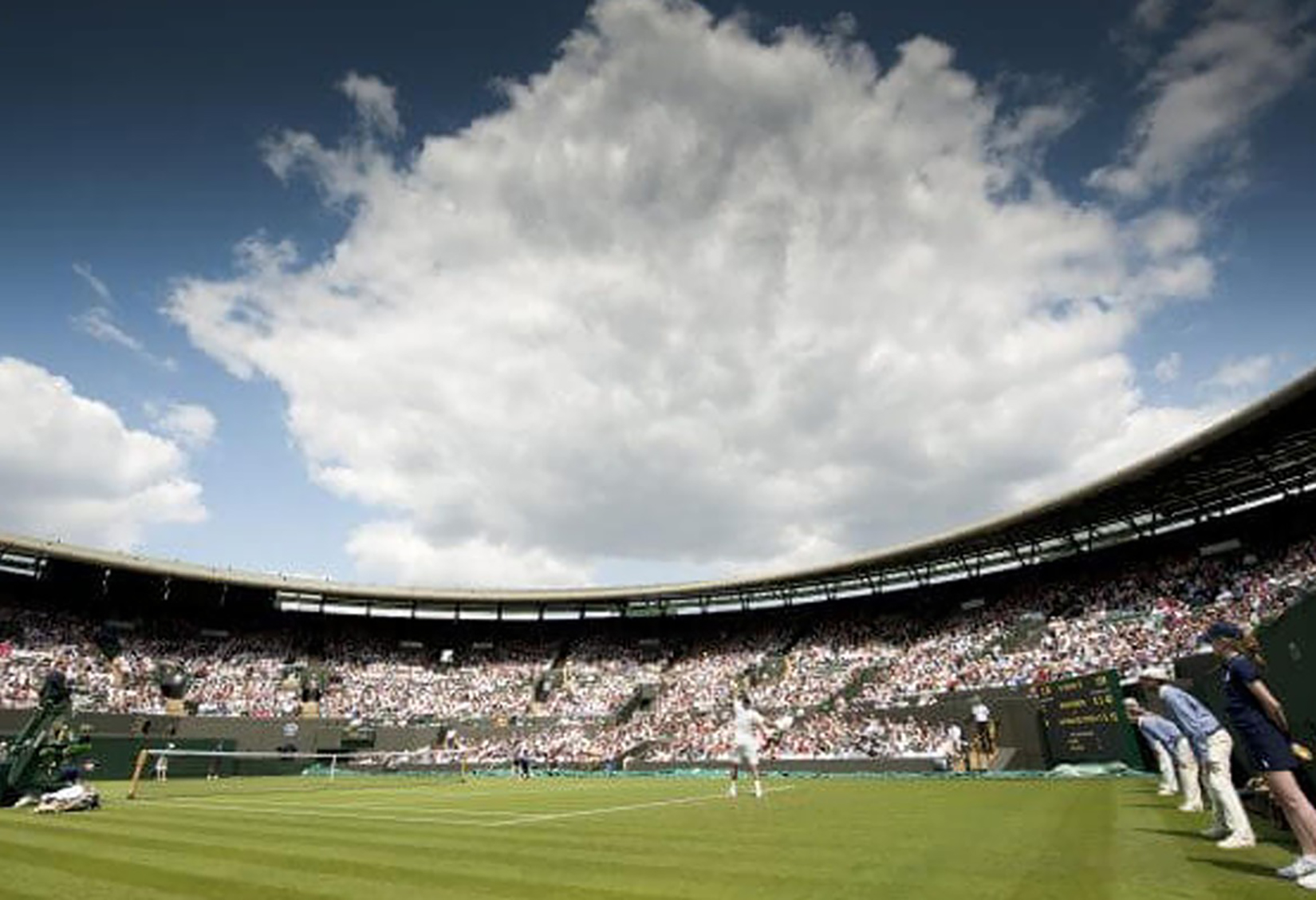 Strawberries and cream, Pimms and the sound of the crowd cheering another Andy Murray winner down the line.

Summer in London is synonymous with tennis, specifically on the hallowed courts of SW19. Wimbledon is world tennis’ showcase tournament and certainly one that every player wants to win. But it doesn’t suit everybody’s style of play. A select few have games that are perfect on grass. Of course, a player that can serve and volley stands perhaps the best chance of victory, but a strong return combined with a big serve can certainly hold up.

This year, Roger Federer will once again attempt to win his 8th Wimbledon crown. If he does so, he will move ahead of Pete Sampras and claim the most titles won in the open era. It will prove a tough task, however. Federer has not won the tournament since 2012 with Novak Djokovic and Andy Murray sharing the last four titles between them.

Murray will return to defend his title in a rich vein of form. After winning last year, Murray went on an incredible run of form that saw him win Olympic gold in Rio, the China Open, Shanghai Masters, Vienna Open and Paris Master. He ended the year claiming the ATP World Tour Finals as well as the world number one ranking from Djokovic.

He will face stern competition in both a fit from a fit again Rafael Nadal, Federer, and Djokovic, while any number of big servers such as Canada’s Milos Raonic are certainly to be feared.

In the women’s singles, Serena Williams will be favourite and be aiming for a hat-trick of wins despite a dip in form towards the latter half of 2016. Both Williams and her sister Venus have won the championship at SW19 an incredible 12 times with Serena claiming seven titles. She is still behind Martina Navratilova who won an incredible nine titles between 1978 and 1990 including six titles in a row from 1982-87.

Williams will be pushed hard for the title especially by Germany’s Angelique Kerber, winner of the Australian and US Open’s in 2016.

A number of important warm-up tournaments take place in the lead up to Wimbledon.

Perhaps the most famous of these, the Aegon Championship takes place at the Queen’s Club in London. This tournament is almost as old as Wimbledon itself and dates back to 1884. Andy Murray is the undisputed king here. He was the tournament champion on five occasions and will be looking to add a sixth title to his already glittering CV.

The Boodles Tennis, played at Stoke Park in Buckinghamshire is an intimate event with less than 2000 people allowed on any day. It has become an exclusive lifestyle event but still attracts a range of top name. Many luxury brands including Boodles, HR Owen, and Veuve Clicquot exhibit during the tournament.